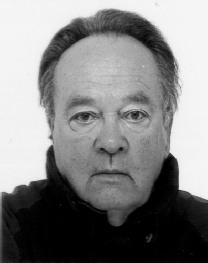 I was the first member from Germany.  I served in the Army Air Corps at LANDCENT Operations, Planning and Training Branch from April 1961 until October 1964. I was a career soldier serving for 33 years mostly in High Commands including German Korps AAC, General Army Office and MOD in Bonn retiring as a Captain. Because of my long service with AFCENT I was given the opportunity to take a 3-year course training to be a military translator. After

the ArmyI worked as a tour guide for 15 years mainly in the UK and France.

I do not look back in melancholy - it is over now - work is not everything. Now in 2016 I am 78 years old I reside in Cologne with my wife Roswitha.